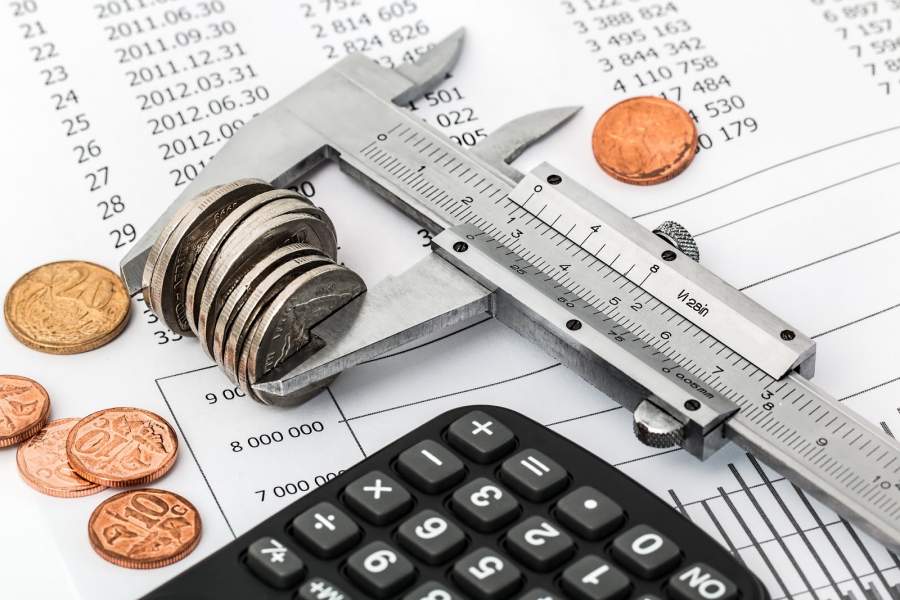 As the mobile app business continues to become a significant contributor to the digital economy with increasing mobile app revenue, more and more startups are entering the app business. But the principal question that crosses the mind of anyone considering to build an app is the app development cost.

Where should you head for hiring hourly developers?

The hourly rate for developers and the overall development cost also depend upon the country and regions. For instance, in countries such as the USA, UK, Australia and Canada, an hourly developer’s hiring cost will be a lot higher. App developers in Belgium or Spain, in contrast, can offer a better price quote.

Just one-fifth of developers participating in a survey carried out by Stack Overflow prefer to call themselves developers. This happens because of the stark difference among developers in terms of earning. The median salary for an app developer in the US is much higher than developers in other countries.

The understanding of hourly pricing model

This is the trendy and widely recommended pricing model for long-term app projects that involve less understanding of requirements and persistent specification changes. It remains the ideal one when you look for a transparent and utterly flexible pricing model.

As per this model, there will be a custom development team that will offer client services. The client will provide a monthly rate comprising all the developers’ monthly salary and overhead costs, such as administrative cost, infrastructure cost, and some management cost.

According to the survey carried out on the hourly rate that freelance mobile app developers get, freelance developers generally charge $61-80 per hour. Though it can vary as per locations, the development challenges involved, etc.?

How Much Cost do you need to bear for hiring an App Developer?

Finally, let’s face the cost considerations point-blank. The two principal concerns that always remain are the price and quality. These two considerations also depend on the project’s location and the hired developer.

Simultaneously, the ultimate cost of the app project doesn’t only depend upon the developer location. Many aspects are involved in the app type and its features and functions to the experience and portfolio of successful app projects.

An essential app that comes with templates, drop-down menu and inbuilt device storage takes an hourly rate of $80-160. A sophisticated data-centric app with robust backend, storage, data processing and visualization tools will take at least $$50-100. E-commerce app projects, messenger apps and games, all have different hourly rates for building the app.

The team size and the developer talent pool is decided based on the app type and complexity. Accordingly, the project can offer us an idea of the development cost. Native app development is expensive, and you need to target two different platforms with separate apps. The cross-platform apps by using the same codebase for both platforms can save cost.

There is another primary consideration. It is common knowledge that developers’ salary is not the only cost component when you hire developers. Apart from the difference in wage and remuneration among developers worldwide, there are significant differences in fees, taxes and administrative or management costs. These factors are also vital contributors to mobile app developers’ hourly hiring cost.

There are profound differences with other countries when it comes to the UK. Every citizen in the UK enjoys a tax-free Personal Allowance amounting to £12,500 every year, and this component remains excluded irrespective of their salary.

The taxes in the UK are much higher than in the US. On the other hand, developers get less salary in the UK. This makes a larger financial constraint for the developers in the UK.

Focus on quality developers with a great portfolio

The best strategy to keep the development cost lower will be selecting the right developer talents for your project. It is essential to make sure they have the right expertise, experience and skills your app project needs.

In this respect, it is essential to understand the developers’ average salaries with various experience levels. Generally, a junior developer gets an average salary of $47,000/year while a software engineer with a medium level of experience and exposure gets $74,000/year and talented senior developers get $92,000/year.

From the above elucidation, it is clear how to make the right estimation for the hourly rate you need to pay to developers for your project. While the variable factors are too many, you need to focus on your project’s right cost considerations and elements without compromising on the quality parameters.

How to Grow a Wholesale Fish Aquarium Business?

How to Uplift Your Fashion Business with AR App

Know-How To Start Your Dream Business With Literally No Funding

7 Best Programs to Speed up Your PC

7 Must have 2021 Summer Outfits in Your Wardrobe

Blend Nature into Your Interior Décor

What Precautions To Take The Industrial Asbestos Removal?

How You Choose Your Electrician?

Some of The Famous Types of Commercial Real Estate Investments

Top Problems a Buyer Faces When Looking for a Commercial Property

The Top 4 Reasons for Pest Control in California

The Best Neighborhoods in Chicago to Live in This Year

How Can I Get Emergency Cash When I’m in a Bind and Need to Pay Bills?

How would you buy Aluminum Ute Canopies?

Stuck with Coding? Python Online Course Has Solution For You

Should You Build Or Buy Your Shipping Container Tiny Home?

Important Signs That Indicates to Call a Siding Contractor

Natural Treatment To Your Hair With The Original Onion Hair Oil

Everything you need to know about the CBD

5 Simple Signs You Have Termites in Your Home

What to Expect During the Process of Selling a House?

How To Choose The Best Tankless Water Heaters?

Get Maximum Career Opportunities by Online IT Courses

How Much Hourly Rate Should I Pay For Mobile App Development?

How To Delete The Com.Facebook.katana File From Your Device?

Take Your Step Towards Perfect Recitation Through Learn Noorani Qaida

Why Do You Require To Hire An Arborist?

Stuck with Coding? Python Online Course Has Solution For You

Get Maximum Career Opportunities by Online IT Courses

How is mHealth Making a Difference In Treatment & Care?

How To Backup WhatsApp Locally On Android Phone?

How would you buy Aluminum Ute Canopies?

Things You Should Know About Linear Bar Grilles

8 Steps to Take After a Motorcycle Crash

What Precautions To Take The Industrial Asbestos Removal?

Madelyn Cline– Bio, Life Facts And Net Worth Of The Actress

How You Choose Your Electrician?

Bess Katramados a Former Model in the United States of America

Should You Build Or Buy Your Shipping Container Tiny Home?

How To Delete The Com.Facebook.katana File From Your Device?

How To Fix iMessage Signed Out Error On iPhone?

How to control Diabetes with Ayurvedic Treatment

5 Simple Signs You Have Termites in Your Home

Natural Treatment To Your Hair With The Original Onion Hair Oil

How Much Hourly Rate Should I Pay For Mobile App Development?

Kratom For Depression: How It Works?

Why Do Large Salon Businesses Need to Have Software?

Enhance Your Garden Area With These Tips

Everything you need to know about the CBD

Why Do You Need Furnace Installation Services in Toronto?

A Glimpse On Torques And The Types

A Guide to Choosing the Best Material for Your New Roof

Technology Consulting Trends to Watch In 2021